The Modern Sounds of The Knitters

This record was a total thrill for me to say the least. I was nervous about the session because it’s basically an acoustic band in a circle with upright bass & vocal mics & I was relatively new to that scenario so it was a bit out of my depth ( I think that’s what John felt ) but they all trusted Dave & his referral and so they all took the ride. Mark Linett did a fantastic job on this record. He mixed it & saved it. I’m sure it was tough going with the tracks I gave him but I did my very best with the gear/ experience I had for that sort of situation. I do think  I ended up capturing their energy. I remember the first day they came in, I liked them all right away. They were really cool but what was interesting is they are from a different side of the tracks musically from what I grew up with & I think everyone could sense that. Again, this is credit to Dave in believing in me. He’s been like a dream big brother that's had a lot of confidence & faith in me & therefor has given me a lot of support along the way.

They set up in a circle & began playing basically for the first time together in (I was told) about 20 years. This was to be their follow up record to a release from 20 years earlier. I’ve had some cool experiences over my career of recording that scenario ( people who haven’t been together for years & the first time they get back in the studio I was there to record it) those have been very rewarding experiences.

I remember Exene asking John “are we getting anything?” like is this any good or ? but they said " yeah no , this is great! It's good, it's good!! " I gained a huge appreciation for John Doe on that record because he’s got such a wonderful voice & when he plays the acoustic guitar & sings I really enjoyed it. That was my first time hearing Dave's song Dry River but it was sung by John & so I thought it was his song but nope, a Dave classic sung by his pal. The lyric from that song sure takes ya back.

A lot of that record was made up on the spot too. The song “ The New Call of The Wreaking Ball ” I can remember John & Dave creating the lyrics. They’d go outside & write a few lines & then come back in to the lounge & write some more & then they just did it. The record was recorded over 2 stints. One full day & then another full day.

I try to set up before so when I am in the control room I will have the mics on so I hear everything. I captured the very first thing they were jamming on & they stopped for a second to do something else so I instantly played it back to them in their headphones & they were all surprised & somebody said  “ THAT'S the intro to the record  ” .

Internally I always felt that this record was over my head but everyone involved were most kind and supportive along the way so I simply did my best but like I had mentioned, I respectively bow down to the great Mark Linett for bringing this one on home. Gratitude all around.

They did a song “Dry River” & I thought it was awesome & John sings that song. Someone asked what is your favorite song & I said Dry River because I love the way John sings it but's also the lyric. It was written by Dave & it’s about his childhood near & around where he grew up.

Behind the Scenes |Photography by Craig Parker Adams 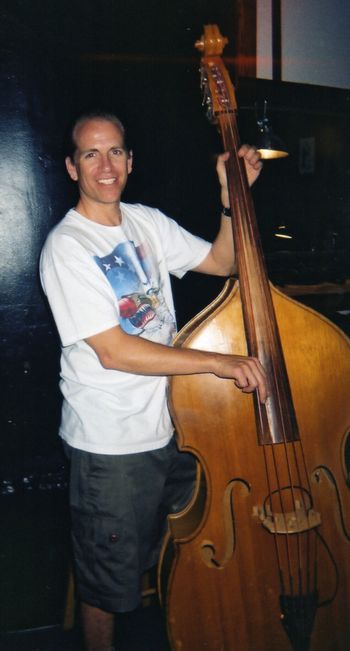 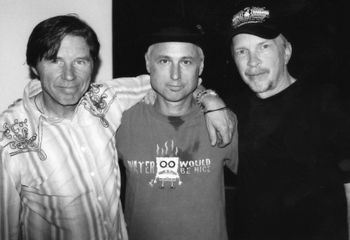 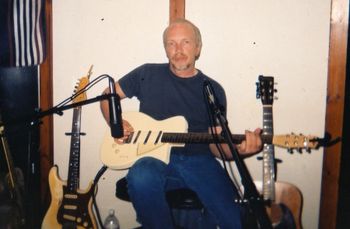 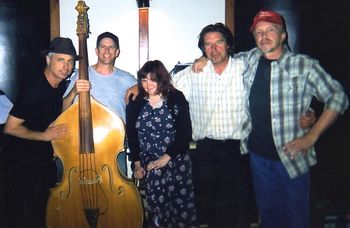 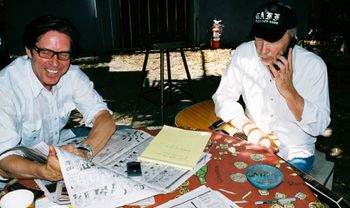 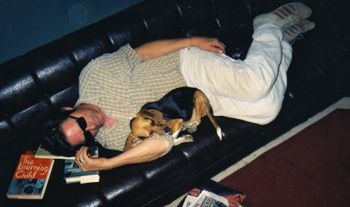 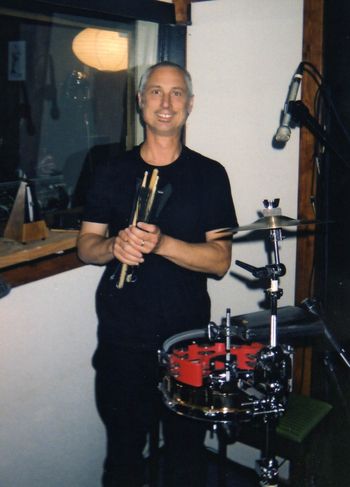 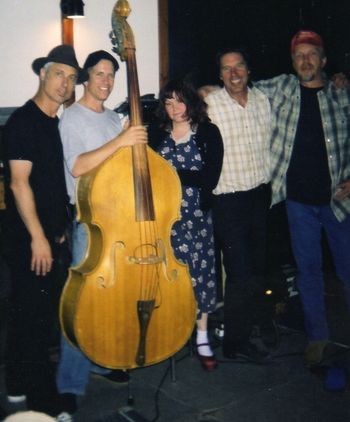