(guitarist & founding member of Top Jimmy and The Rhythm Pigs)

“I had a vision when I first saw him live”

I financed that record & basically bought my way in to be associated with him & his artistry. I had a vision after I had seen him live & purchased his first two albums he was selling at the gig. After listening to those wonderful albums I noticed that they didn't quite hit me in the way that his performance did & thought I want produce this guy & capture that energy and sound that I had experienced. So, I reached out to him & told him what my intentions were & from there it basically took awhile for him to warm up to me but eventually he did after investigating me by calling and speaking to clients of mine that he also knew as well as calling varying session players etc... he checked me out.

I love Carlos! I understand him and he understands me. I luckily gained his respect early on our first day of recording this record because I felt he was being too hard on his band mates & so I confronted him about it & through that we came to an understanding.  I think overall he just liked my demeanor. We had a situation where he saw me lose it & then he saw me take responsibility & own it & apologize. Something happened between us two strangers in that moment of embarrassing Responsibility & Forgiveness that could simply be summed up as locked in simpatico ever since. He is a nut! But, we all are in our unique ways so, let's just get on to the notes cus I got you. Carlos has my undying respect & admiration & the fact that we've made 3 records together ( Handsome Wolf, Every Little Star That Shines , The Innocent Remains ) has been a phenomenal boon for my palette of Enriching experiences.

It was a wonderful experience and the end results I truly love. I captured exactly what I was envisioning & had a good time working with my old friend Mike Hightower too who played bass on the record as well as bringing in the incredible Mark Linett to mix the record & the super cool David Williams from Melrose Music to master the record.  I believe the record (& Carlos) will someday get their due and like all of the projects I get to do, it was completely my honor.

One of my favorite albums that I have produced.

No overdubs on the record except for guest appearance by Dig "The Pig" , a cowbell & Carlos played spoons with washboard.

You can hear Carlos's guitar pick bleed onto his live vocal.

Available in CD currently available ONLY direct from Carlos Guitarlos at www.carlosguitarlosmusic.com

Behind the Scenes |Photography by Craig Parker Adams 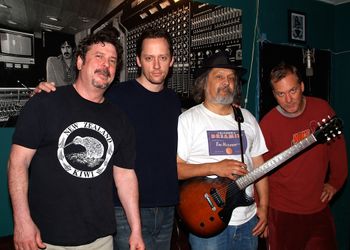 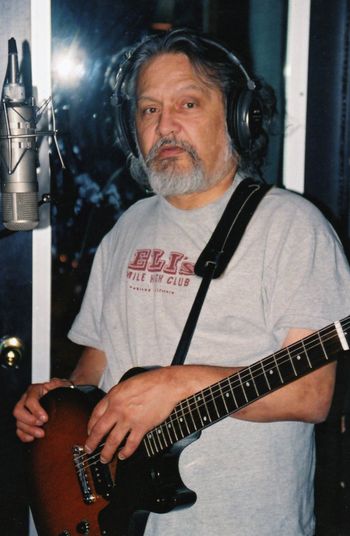 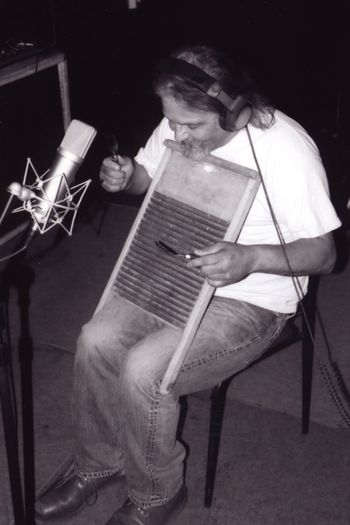 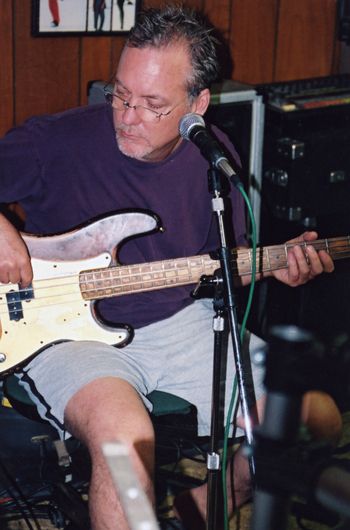 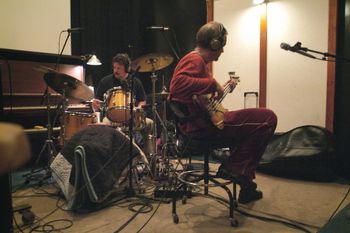 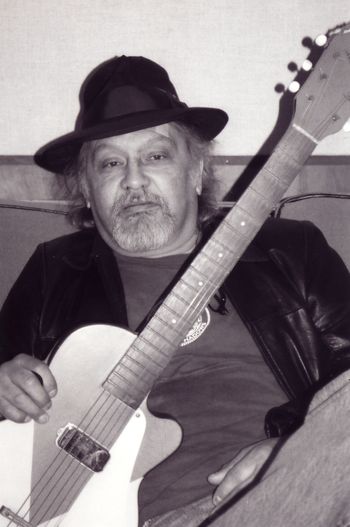 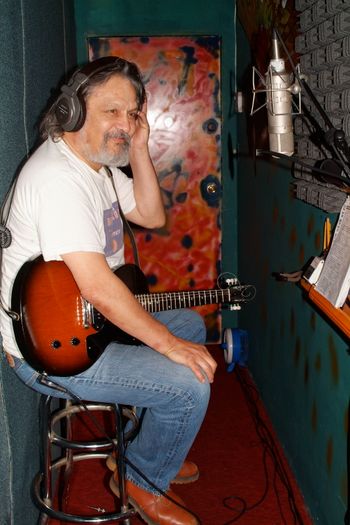 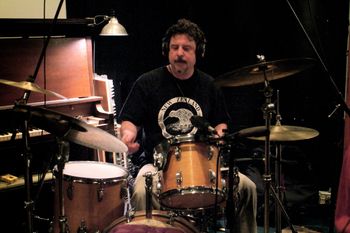 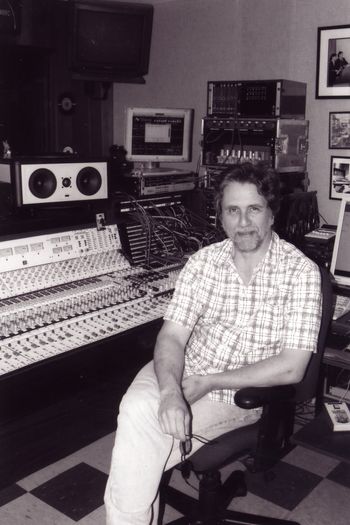 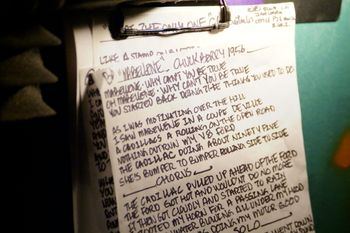 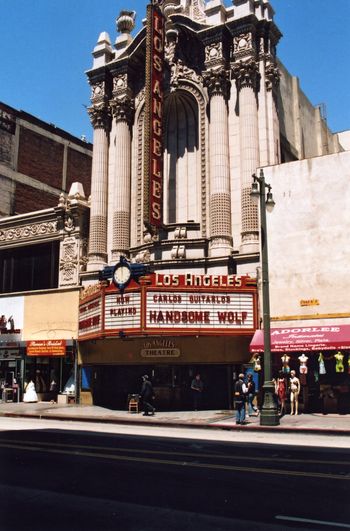 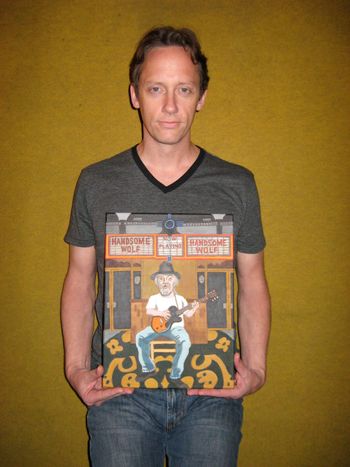