Tell It To The Jukebox

I LOVE ME SOME Miller & Sasser and that is the truth!

The lineage here goes back to Jack Tempchin, Greg Leisz, Dave Alvin to Chris Miller. Chris was (& is usually)  Dave's touring utility badass who does it all and does it so well. I fell in love with his all around Being before we even met just listening & watching him onstage & I knew right away that I wanted to work with him & then especially after we had met & worked together in the studio on some of Dave's projects. Well eventually it happened & this record is the proof. Chris & I would talk about doing this record together for a few years before it ever came to fruition & I was so stoked to do it with him (& his band of the nicest dudes you'd ever wanna meet) but then when I heard his musical compadre in the band James Sasser & his voice & their tunes everything raised even higher for me & I was in heaven.

I co producer it with Chris & I also recorded, mixed & mastered it as well and I just LOVE it!  Chris & I were on the same page with aiming for that early sixties country / Bakersfield vibe & these guy's delivered. It's one of my favorite records of all time & as mentioned, their writing & James's voice ( tied for best male CLASSIC country voice that I've EVER heard ) was a total delight. You will also hear some sweet pickin' all along the way as well as Chris's mellow soul vocal delivery being the perfect juxtaposition to James's. For me it was another win win win and I am so grateful we actually did it. I hope you have a listen. 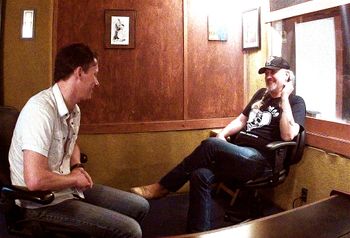 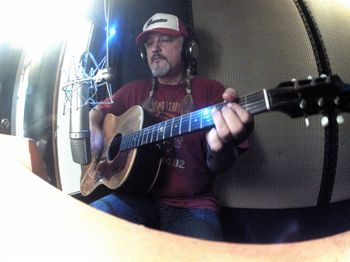 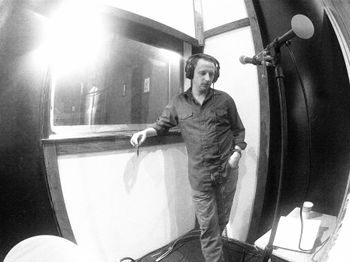 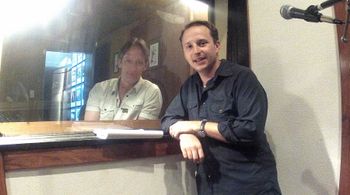 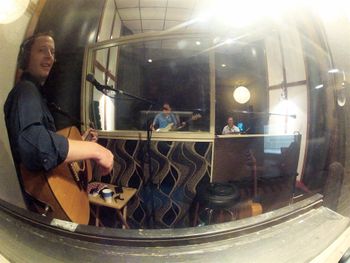 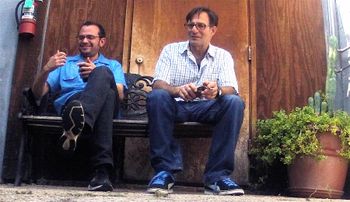 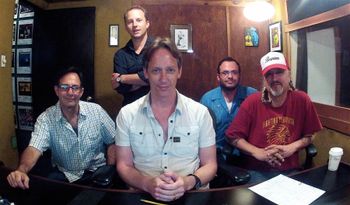