The referral lineage goes from Fidel (Jett) Soto (R.I.P.) to Royce Craft to Neil St.John to Rich Sheldon to Naomi Louise Warne & her creation of Ukamusic. Ukamusic as Naomi describes is what she calls a new century world music collective. I call it a bunch of talented musicians supporting the voice of Mother Earth herself. Ha! But nonetheless true!

Naomi contacted me back around 2002 & the start of a working relationship began it's cultivation and has since lasted for years with heaps of varying projects all based around her visions & fueled by her heart & her soul. These projects all involved collaborations with many wonderful unique players / people and it was always Enriching to push record with any of her creations. For me Naomi is a DNA level artist that can soothe most any woe just by audio contact alone because she is so deeply in tune with what's important. She is total Badass in the most talented & sweetest sense & I have learned SO much over the years while capturing what she was emitting.

Thee one thing I know the most from my experiences with her is that in my book she is tied for the best. Whether it's her piano playing or writing or singing or introducing me to so many incredible players - engineers over the years, I can say,  I reciprocated the best I could back towards her and that is the Win Win Win equation. It was indeed afoot and per usual, IT   WAS   ALL   MY   HONOR. I bow to her & her example... THANK YOU SO MUCH NAOMI!

From The Songs of Johnny Mandel 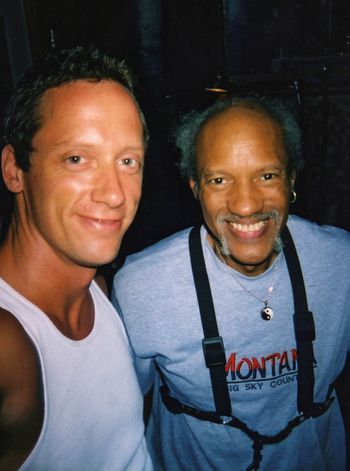 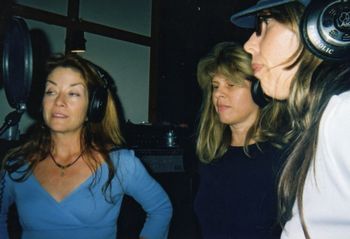 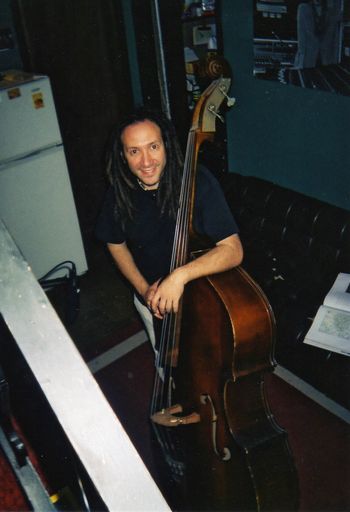 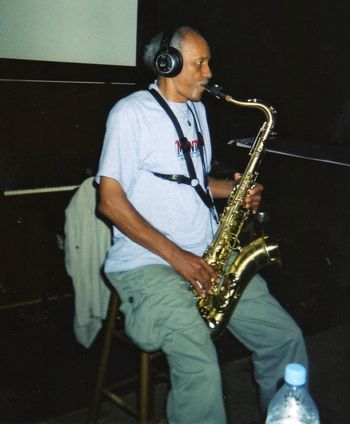 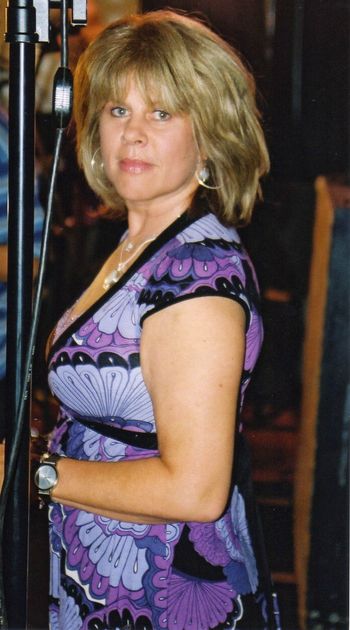 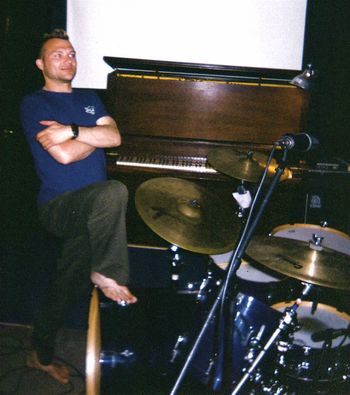 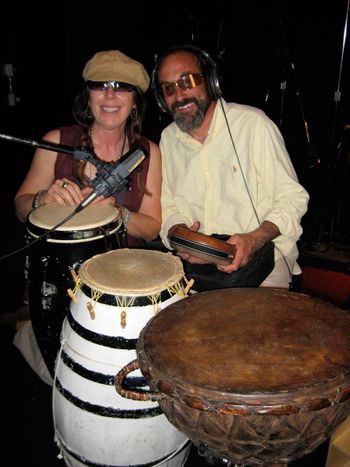 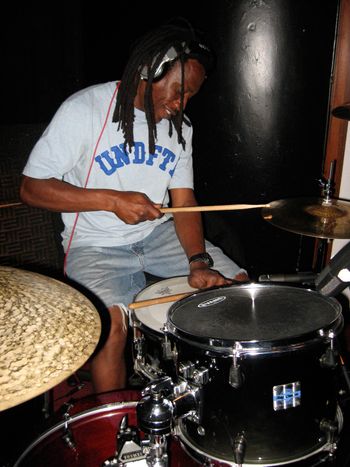 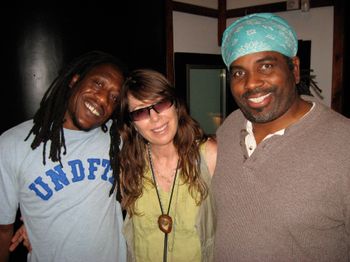 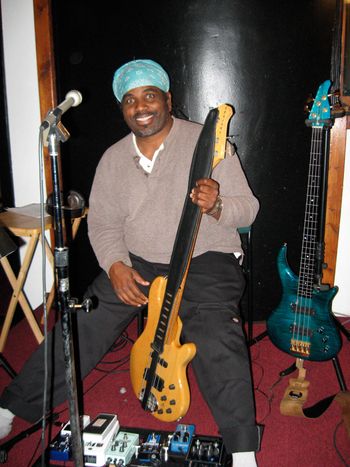 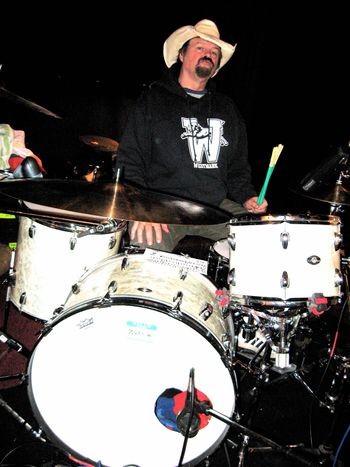 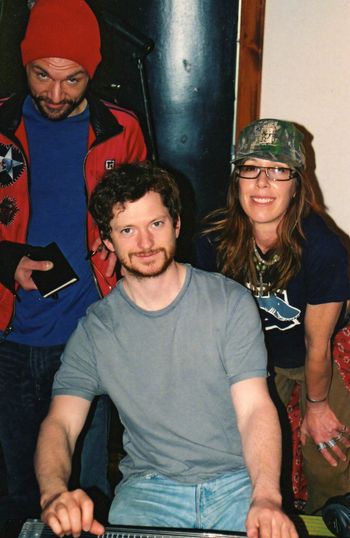 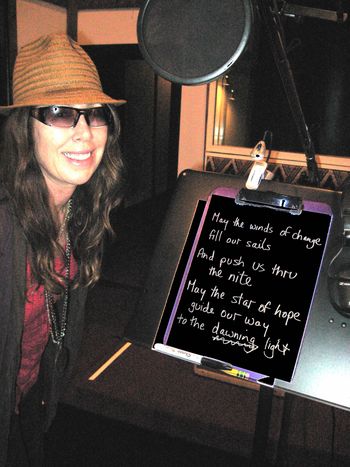 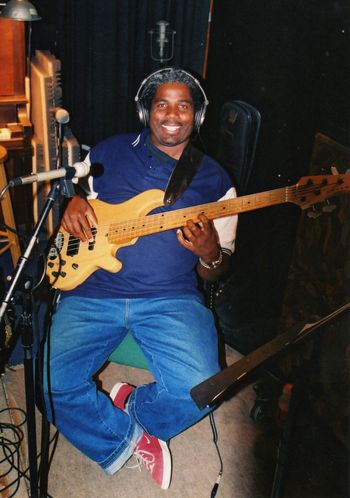 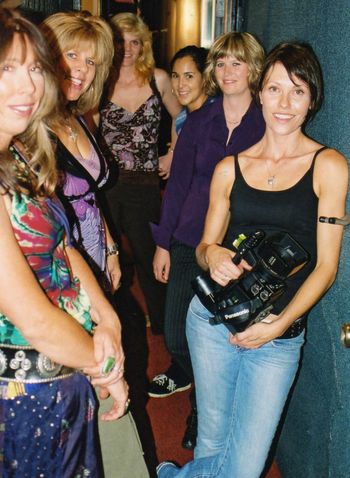 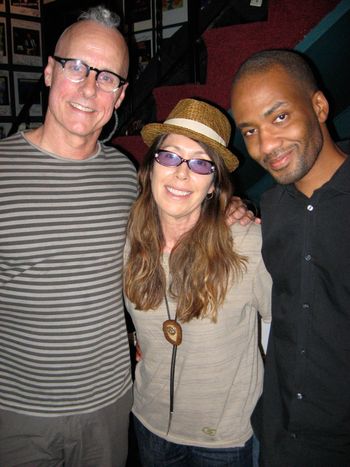 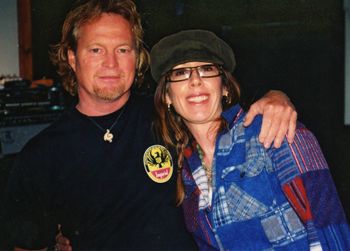 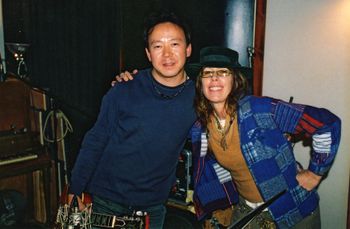 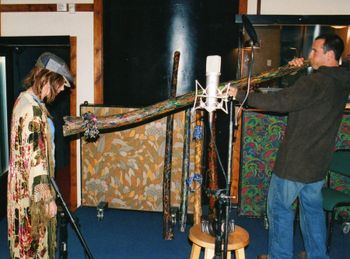 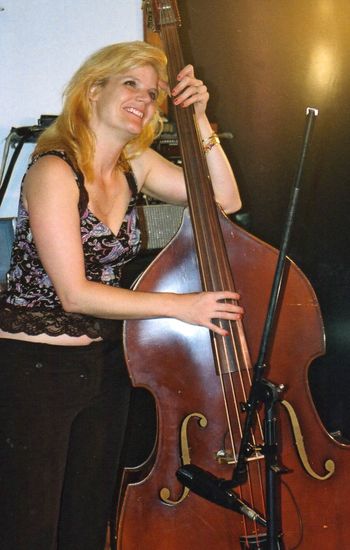 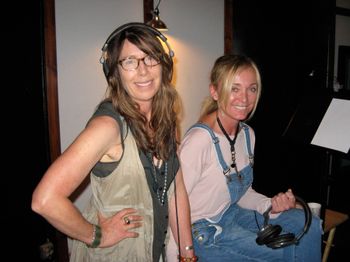 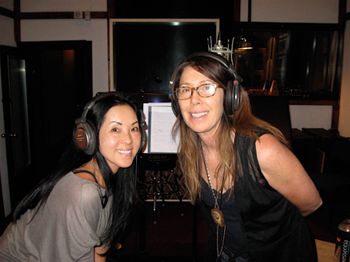 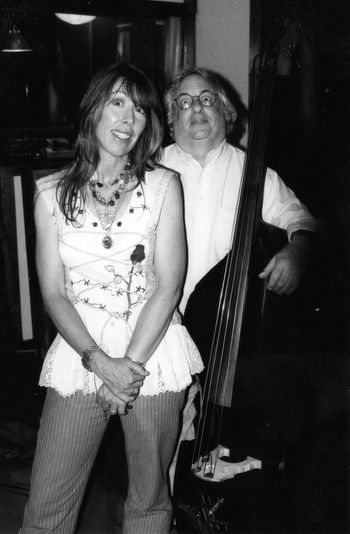 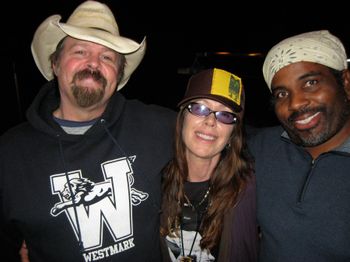 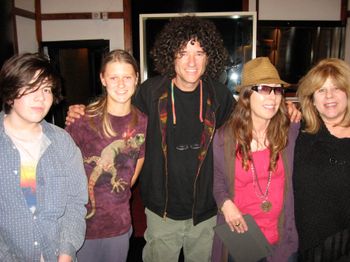 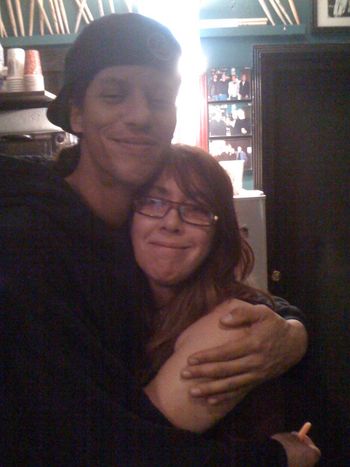 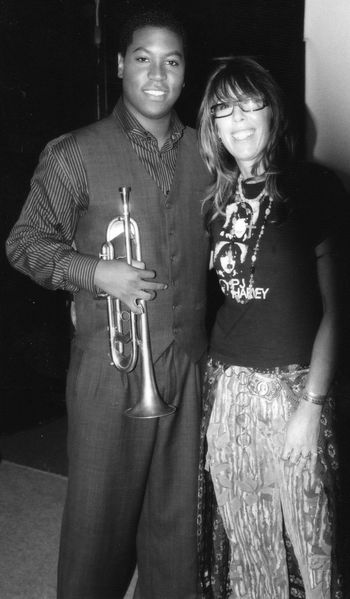 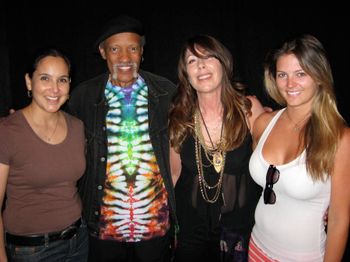 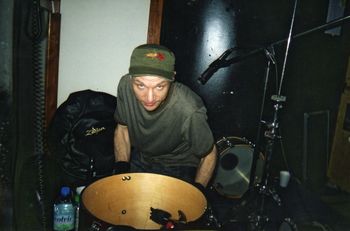 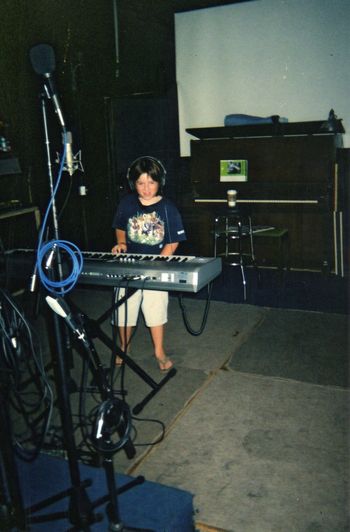