The call that changed everything came in 2003 by Jack randomly looking for a new studio location thru an internet search. He needed a place to jam & record when he was in town so he was looking for a new recording home for when he was around. It was the perfect match since Jack & Craig are both night owls & pretty much most of the jam sessions indeed happened late & indeed went all night.

For years Jack would come in bringing great session players, artists & songwriter friends from all over the world to either improv & jam or cowrite and record songs(over 300 titles worth for that stint). Craig recalled that "the first session was surreal but session two was a life changer for sure because Jack brought in what he called an A List Rhythm Section which was Don Heffington on drums & Bob Glaub on bass. All I can say is that you will know it when it happens & IT HAPPENED! My very first experience recording a rhythm section that sounded like a finished record during the take. What a gift! Then for the third session, Jack brought in Greg Leisz for which I am forever grateful for because that lead to Greg's referring of the studio to Dave Alvin(but more on that later)." 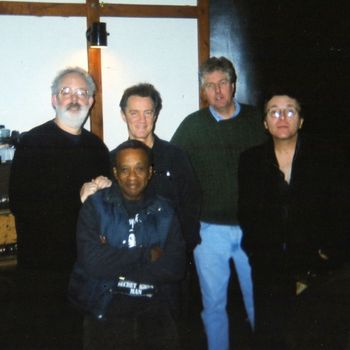 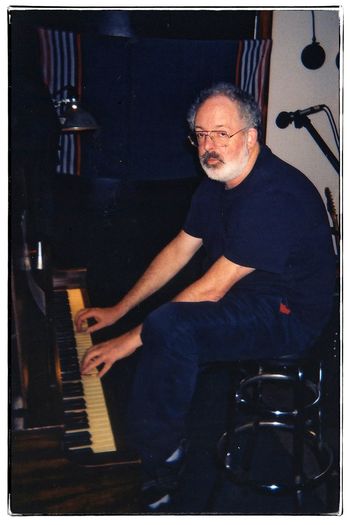 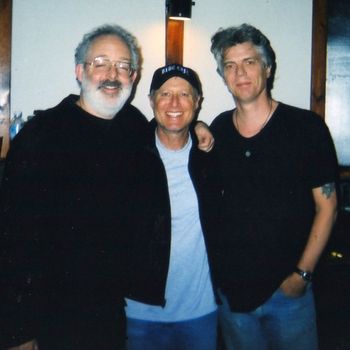 Jack would always come in stoked to play in the studio. It was the right place at the right time for him & he spent a lot of time here & Craig was able to learn so much by him. In the all night jams, being able to record & capture amazing players was an absolute master class & seeing that everyone was happy with the results was & still remains the total focus. Craig knew he was on the right track because he was getting a nice warm recorded sound and the guys and girls were smiling and spreading the word. Those years were invaluable for the preparation to be able to properly record the sessions for the album that would become "Songs".

Norm Sancho produced "Songs" for Jack & the sessions became more focused. The set up remained the same as if they were going to jam except for that they would focus only on a single song a day & now the sessions ended hard at 11pm per Norm. One tough sonic aspect is that Jack often likes to use his live vocal on a track & he also likes to be in the same room as the players if possible as well. Difficult in a small space for sound engineers but Craig did the best he could to make it work. On the featured track , " if I remember correctly Jack was singing live on a SM58 while tracking his rhythm guitar, he loved that live vocal so that is what we used ".

Released in 2007 by Night River Records 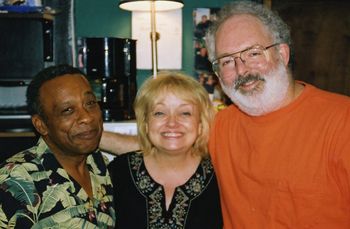 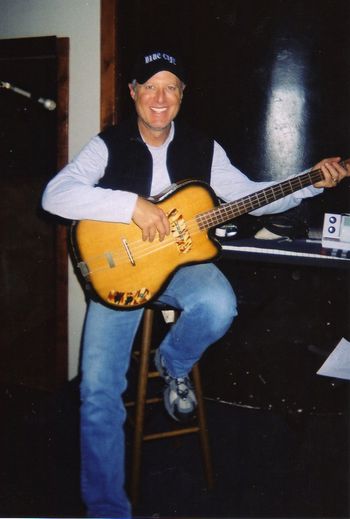 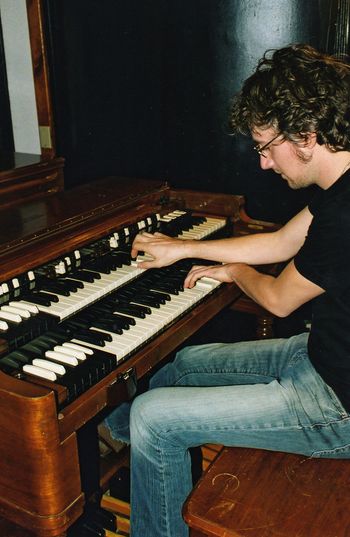 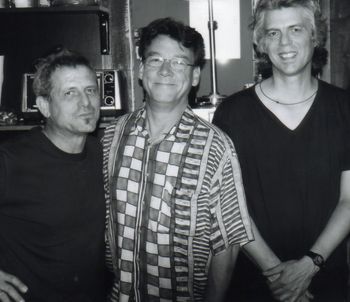 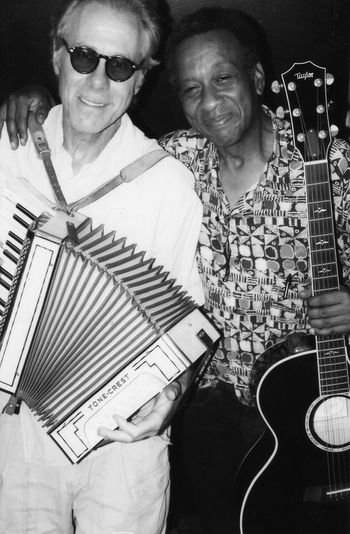 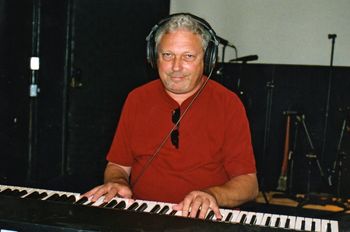 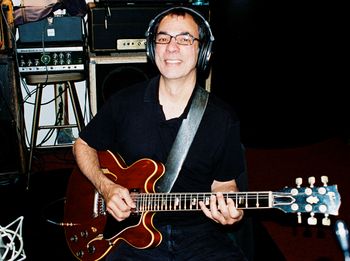 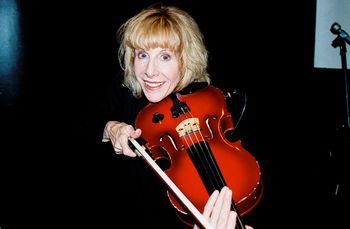 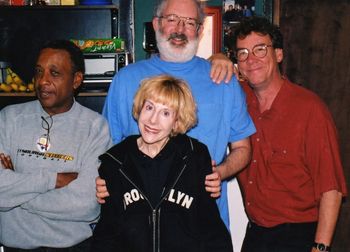 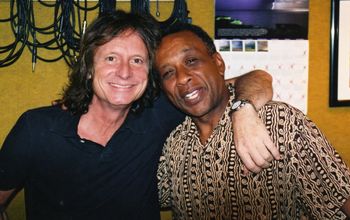 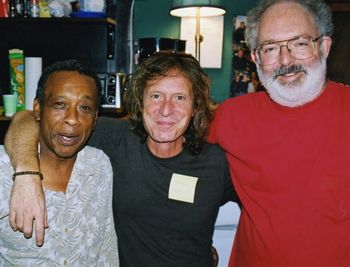 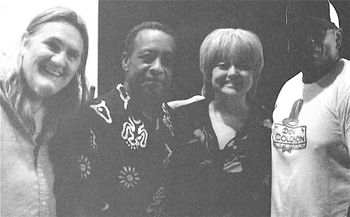 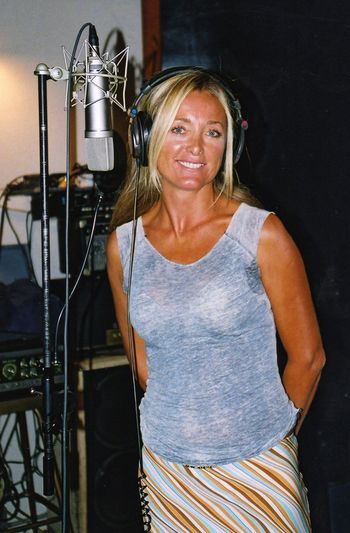 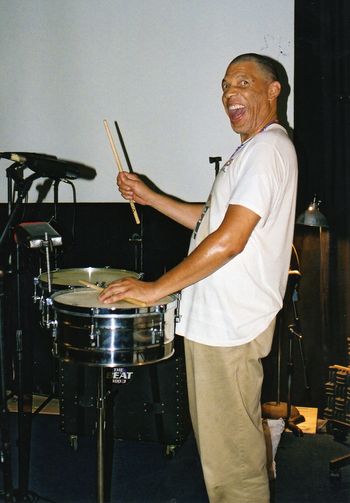 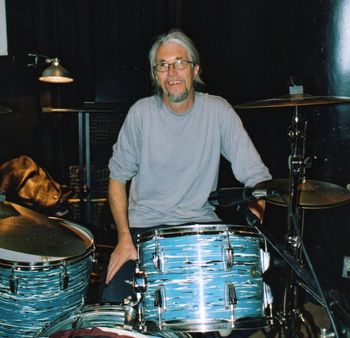 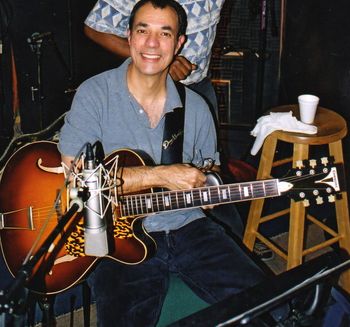 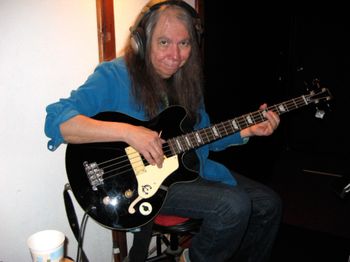 For updates on new releases, shows or purchase his wine