James Valentine is a talented artist from Los Angeles who contacted Craig (referred by mentor John Gillies) to record some overdubs and mix a song that he had recorded for a film called Johnny Goddard that he was making. It was some time not too long after that that he asked about recording a new song together from the ground up but one problem, James isn't really a professional working musician. James is primarily a visual artist-film maker & editor who LOVES music and LOVES lyrics but formulates just a few chords on the guitar & piano & that's where his playing abilities tap out.

James would have a basic song arrangement & chord structure with words & melody and then would verbally describe or provide some audio ref for what he was going for with regards to the song being completed at it's fullest as he envisioned it produced & completed. Craig would then try & hit that target by coming up with all of the varying instrument parts & then perform & record em (usually) right there on the spot with James sitting right beside to go yay or nay. James would say something like, " I want this song to feel like Jan & Dean or the Stones in the early seventies or The Beach Boys or early 80's ZZ Top (the synth sequencer version) or make it sound like Phil Spector recorded it etc.. James was inspired by Phil Spector (and many others) and he too had something to say and also knew how he wanted it said. So, he created The Frankfurt Schoolgirls and high dived in. This is where Gaby Moreno shows up.

James asked me for a female singer with an accent, so I called Greg Leisz & he said he had just heard somebody that he thought would be perfect & it turned out to be Gaby. She did such a wonderful job on the first song that we did called " Baby Talk " & James loved her so much that he hired her to sing all 10 songs for this record. This experiment of James's lead to one of his songs "Celebrity Twist" to being one of the most played songs by the iconic taste maker / radio dj Rodney Bingenheimer on his show Rodney on the Roq on KROQ  ( Los Angeles radio station ) as well as his current show on Sirius Radio.

Craig created & performed (most all), recorded, mixed, mastered & produced all of the audio for the FFSG .  "For me it was a dream gig because I got to write & create all of these different parts for James's unique songs & it was a blast for me to be brought in to a project at that level & to work with somebody so uniquely talented. I also learned a lot from his lyrics too. I love going back & listening to all of the parts I created whether it's the drum parts & rhythms or orchestration or guitars etc... it was all a blast for me. I especially like the moodier tunes like " Song Without Love "... I had to go deep into my love of the Cocteau Twins to get that one."

( I take no credit for the song writing, lyrics, vocal melodies & concept - that's all James Valentine )

"Celebrity Twist" being one of the most played songs by Rodney Bingenheimer on his show Rodney on the Roq on Los Angeles radio station KROQ as well as his current show on Serius Radio. 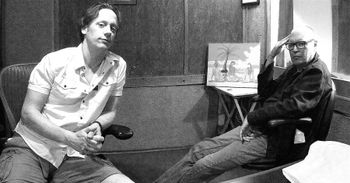 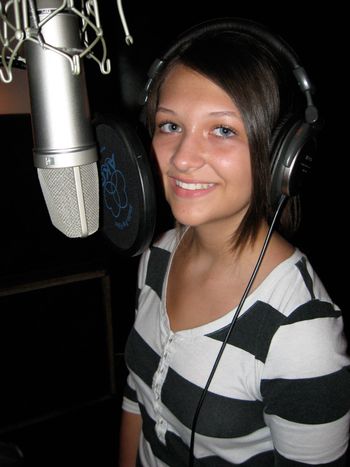 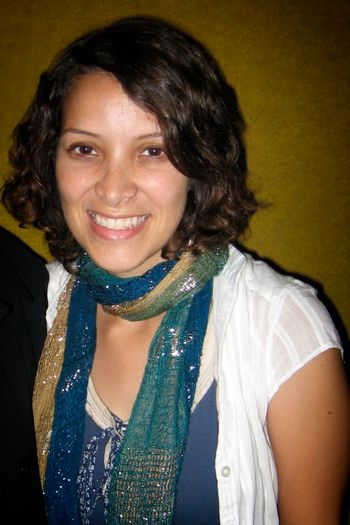 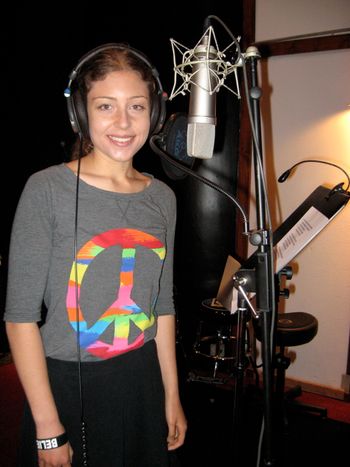 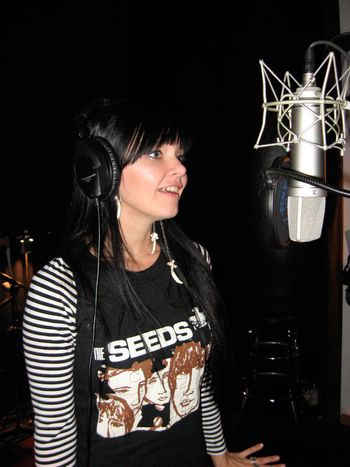 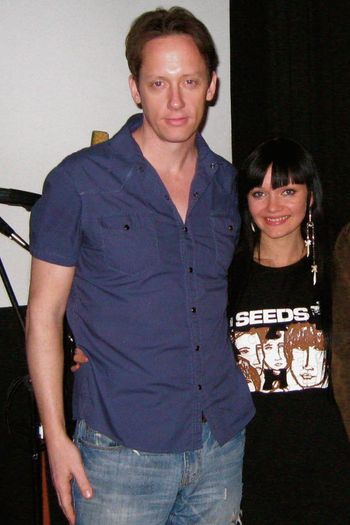 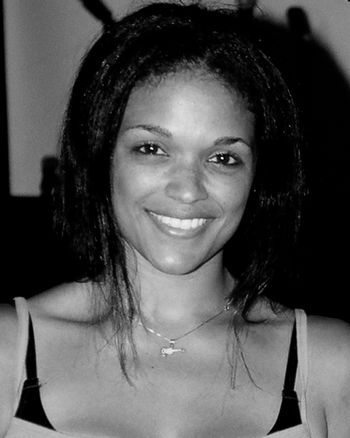 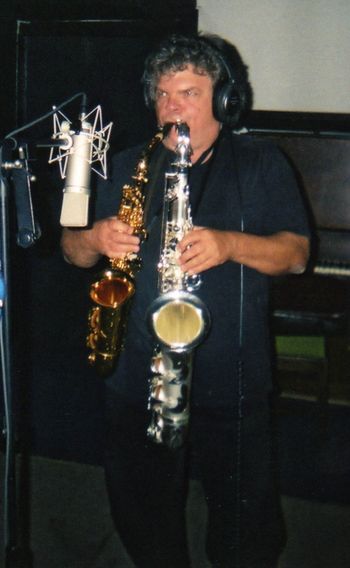 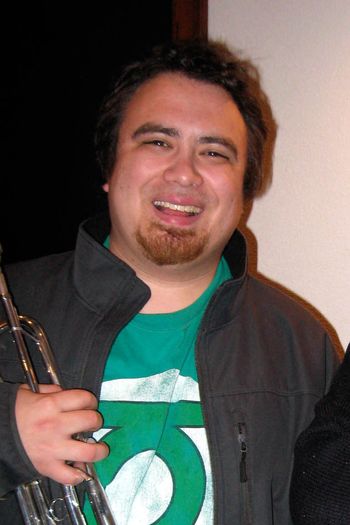 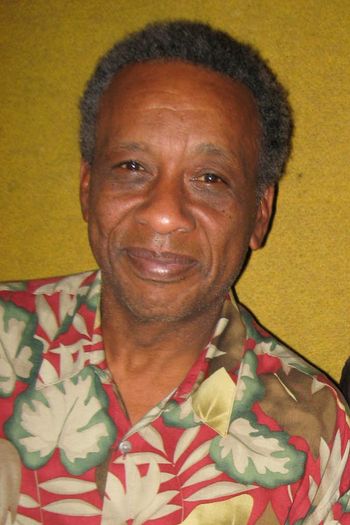